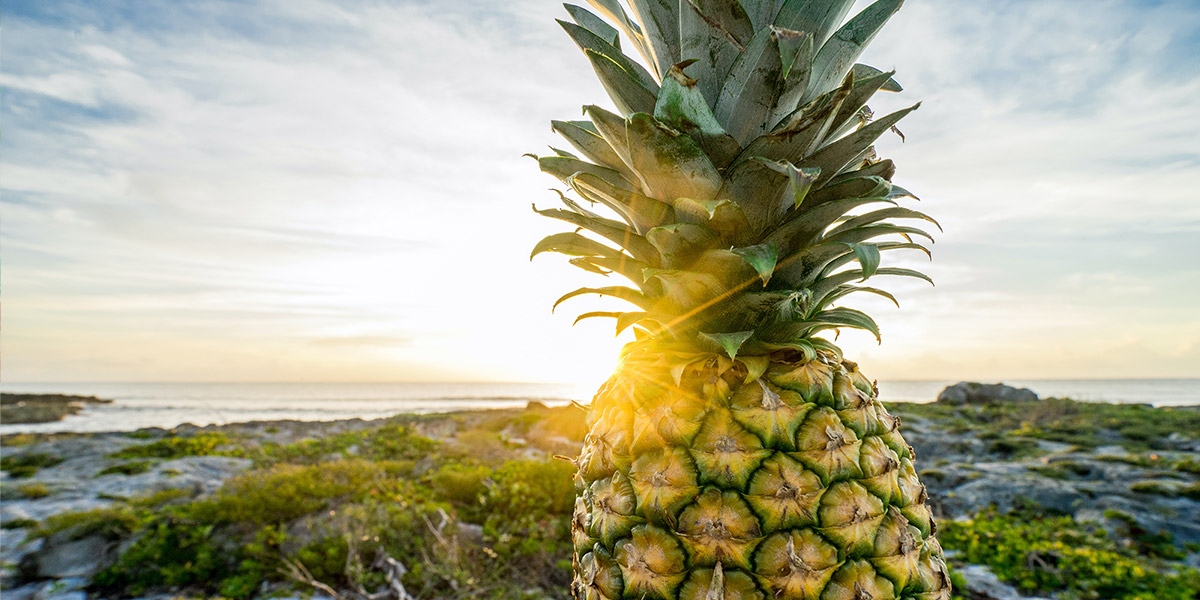 They say that if you have to explain a joke, then it’s just not funny. That is, unless you’re caught holding a pineapple, wearing a suit, on a beach in Cairns, in which case the ludicrousness of the situation becomes its own comedy.

But, there’s just something decidedly Queensland about pineapples (there’s even a well-known heritage listed one in Nambour), and well, wildPLAN is a Queensland-based company. So, why not hold a pineapple on a tropical beach to signify the launch of a Queensland-based professional planning practice. Wild, right?

*genius “may” (in this instance) be used in a typical self-deprecating Australian humour fashion.